A guide to the Omega OS-MINIUSB Driver

This article describes the capabilities and configuration associated with the Omega OS-MINIUSB driver in Tulip. 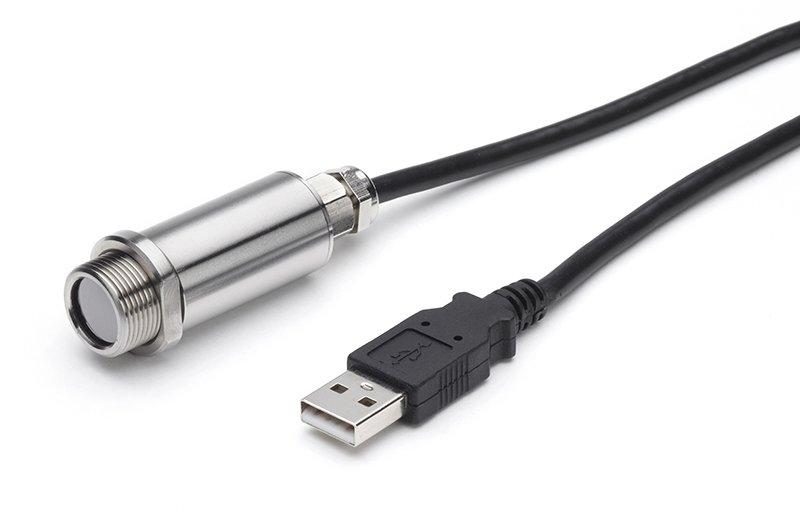 The driver supports sending the results of temperature readings to Tulip. This is exposed in the Tulip App Editor as a "Device Event" as shown below:

This device is a "plug and play" device that will start sending data to Tulip once the device is plugged into a Windows computer running the Tulip Player Desktop App.