How to Call a Connector Function using Triggers

Written by Erik Mirandette
Updated over a week ago

In order to access information from an MES or other external system, Tulip uses Connectors.

Once the Connector functions have been built, they can be initiated within an app via Triggers.

This means that when an operator presses a specific button within the Tulip Player, or uses a specific connected device like a barcode scanner, you can retrieve or store data in an external system.

Here's how the data will travel through Tulip to your system of choice:

Here's a visual of the pathway:

This can be achieved by following the steps described below: 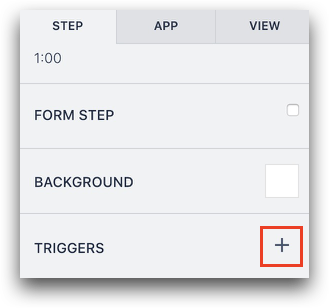 2- Fill in a name for the new Trigger in the Trigger Editor.

3- Select When the trigger should run.

4- Select a Condition that will determine if the trigger should run in the If section.

5- Add New Action by filling the section under “Then”: 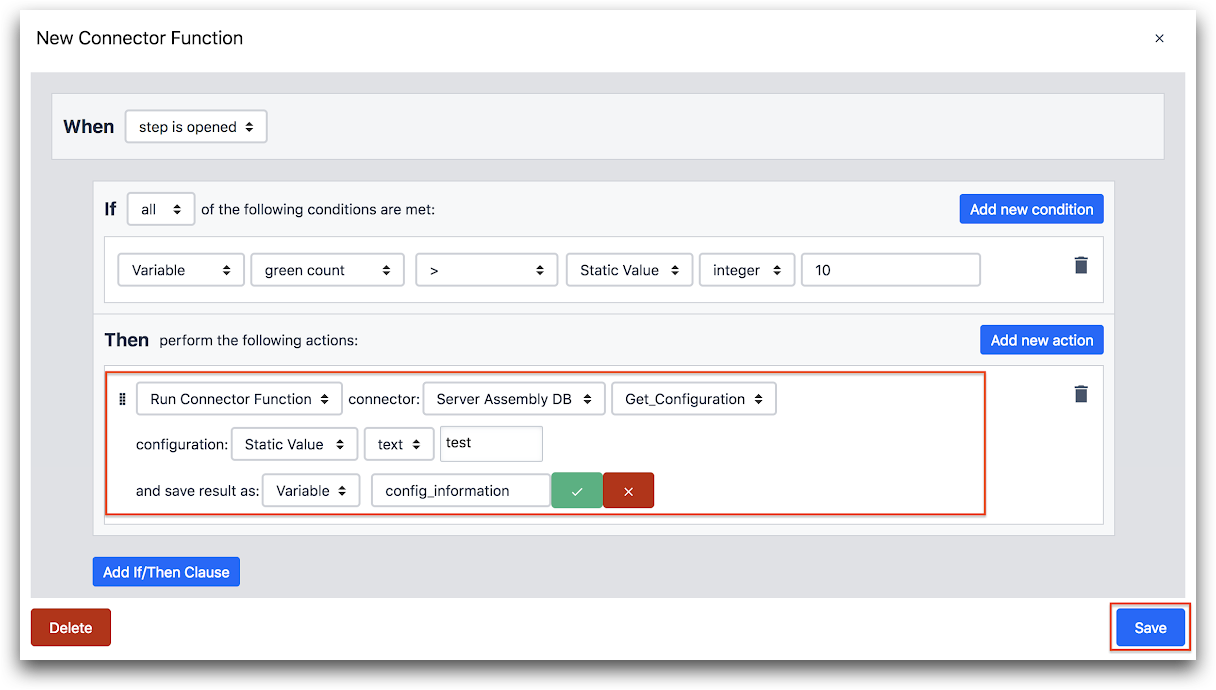 Note: In case the data received from the connector function contains several variables, Tulip will save each data input as a separate property within an object and you’ll be able to access each property separately.